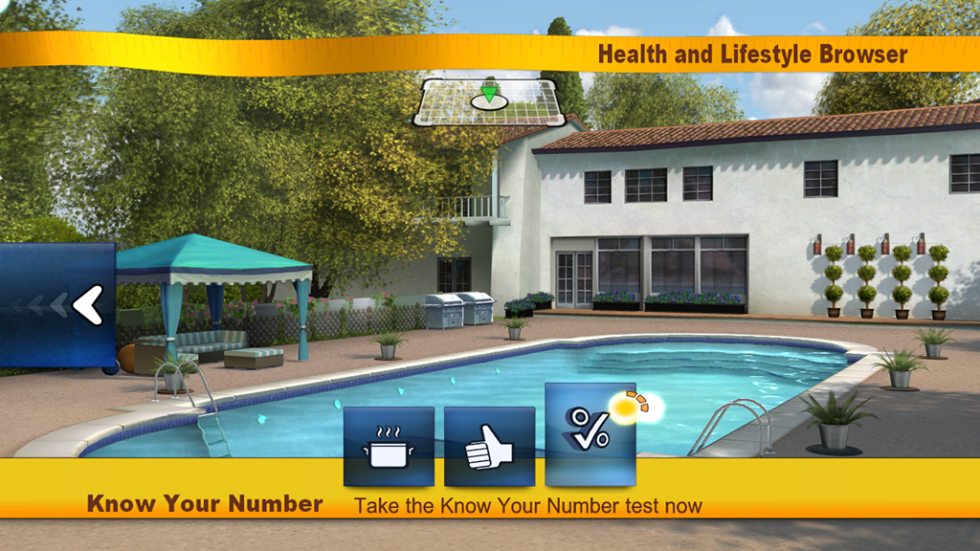 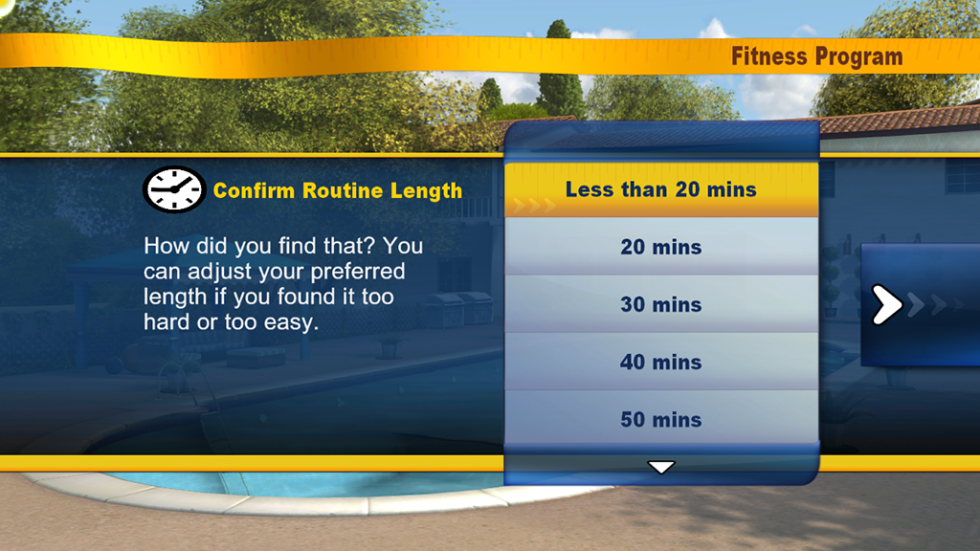 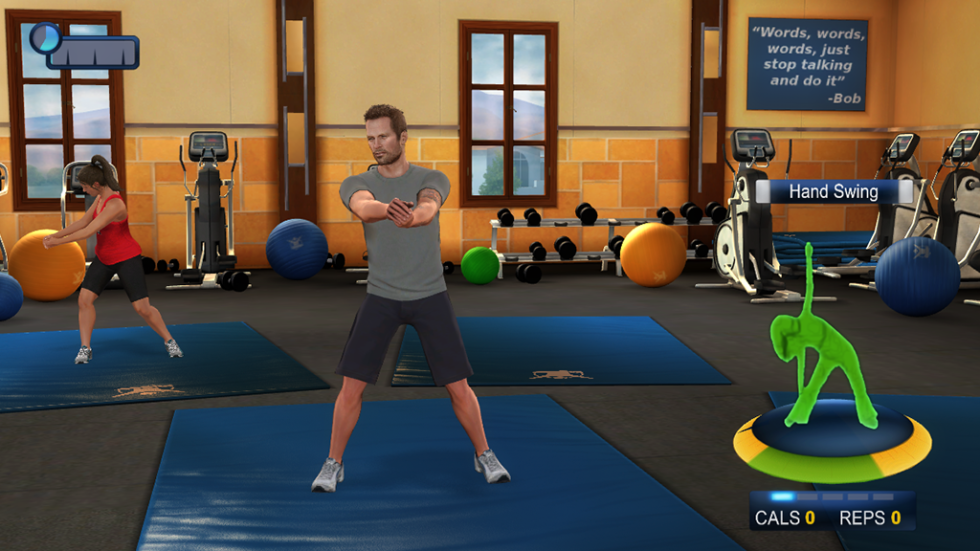 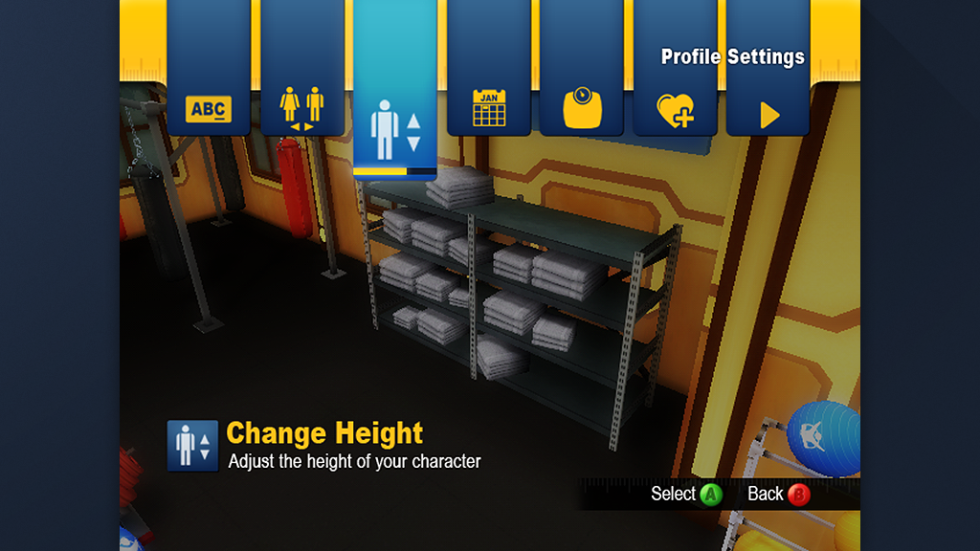 The games had over 100 unique icons and over 300 menu screen most of which could be accessed in a non-linear way.

Moreover, the Xbox 360 version was a Kinect launch title, so at the concept stage I had to explore not only graphical styles, but also navigation and selection methods that could work both with that peripheral and with the Wii controllers, as both titles were developed in parallel.