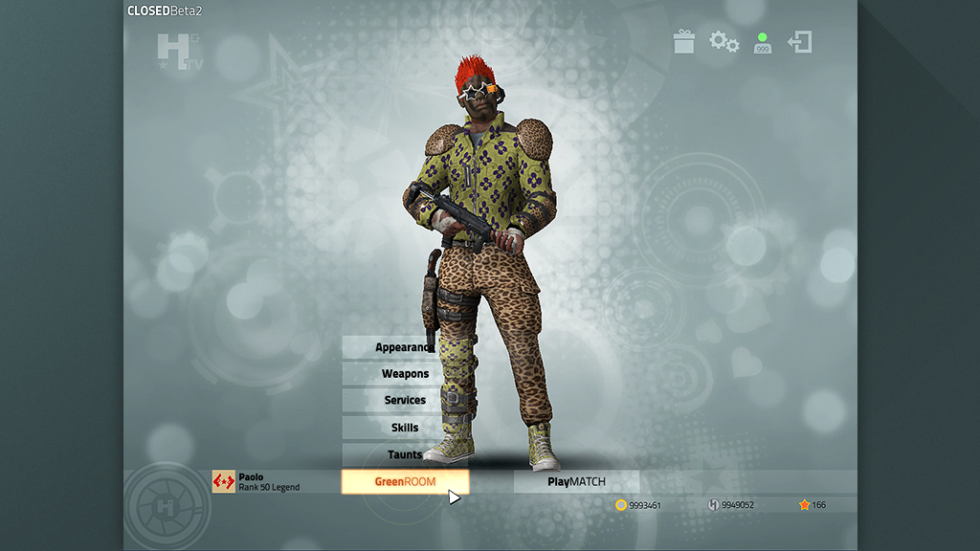 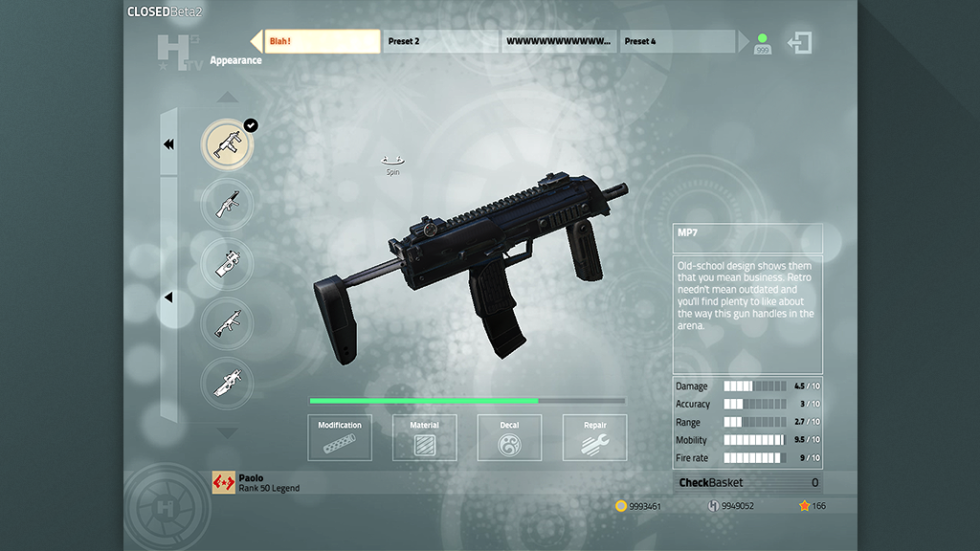 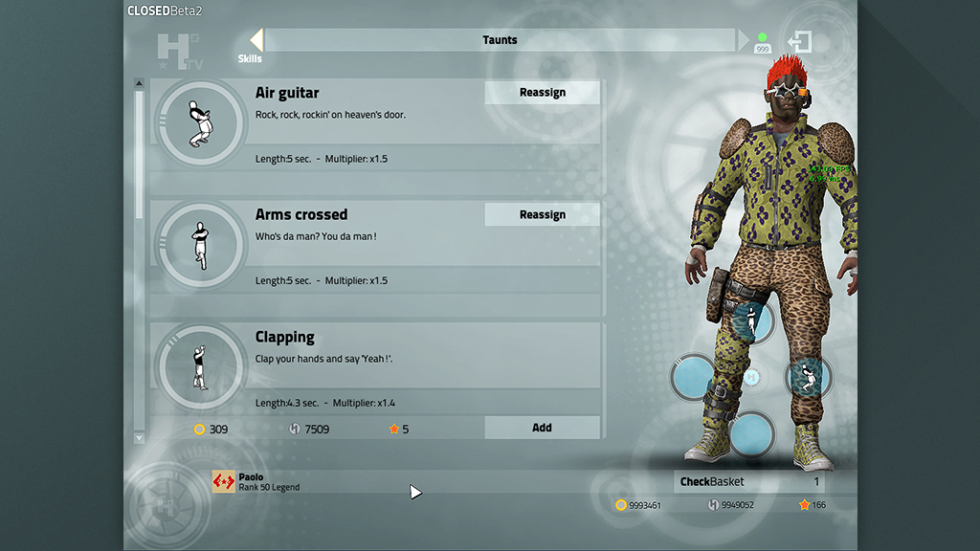 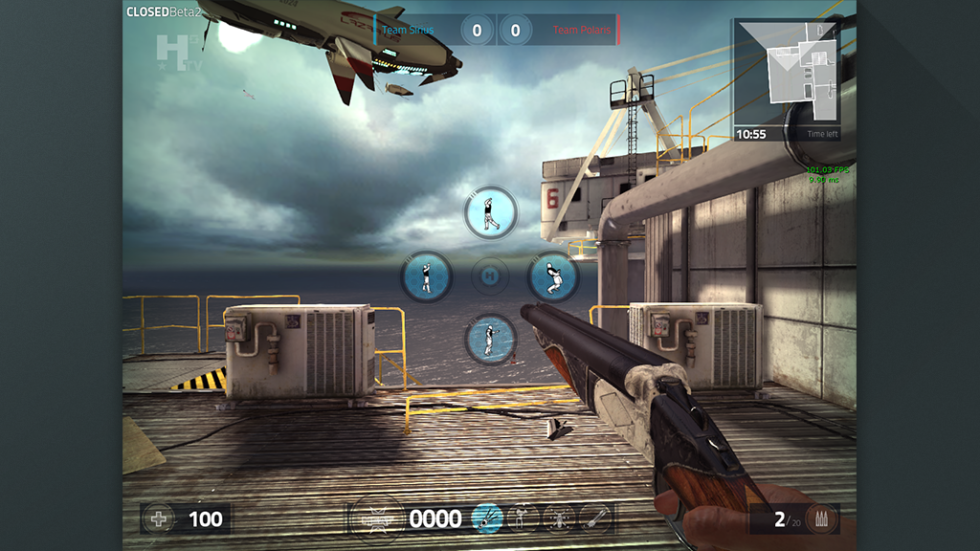 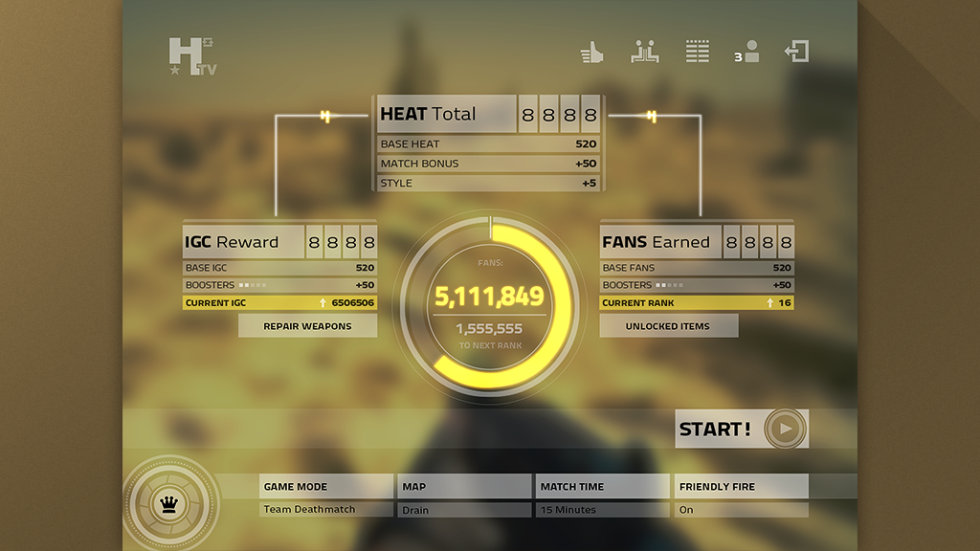 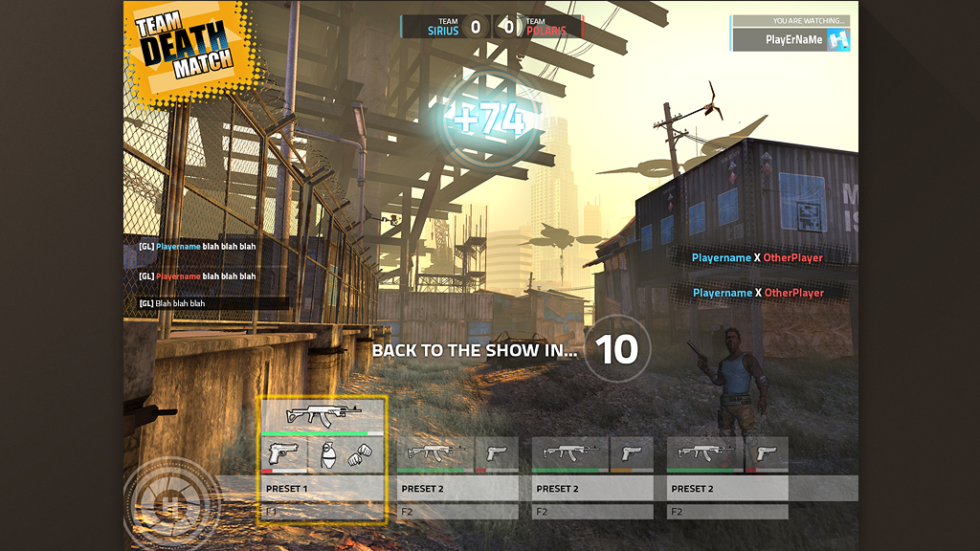 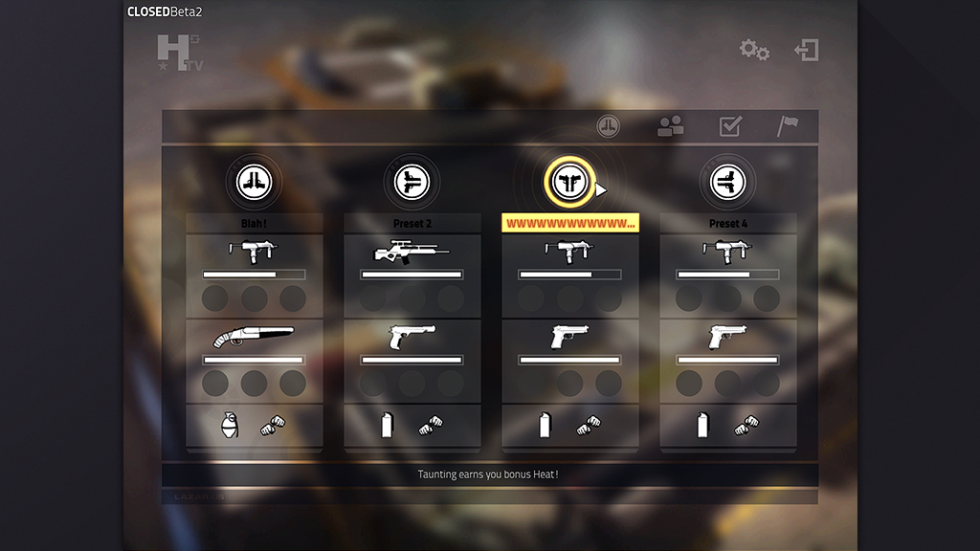 I was the Lead UI artist on this PC-only free to play online shooter originally called Hedone. I lead the team, concepted, created and implemented the frontend and HUD of the game.

The game was then published by Sony Online Entertainment (SOE) with the name Bullet Run.

During the project I was tasked to implement new screens and to revise the art style of the existing ones, to fit a new artistic direction.

I was also heavily involved in developing the visual style and branding of the Hedone IP.

The project was powered by the Unreal Engine 3 and Scaleform.